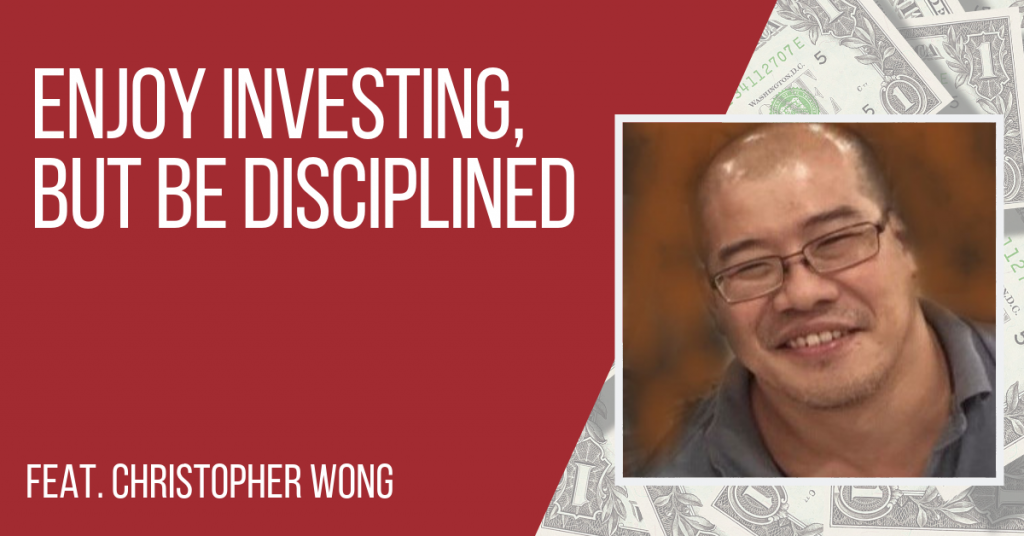 Christopher Wong is the chief investment officer of Banjaran Asset Management, an alternative fund management house based in Singapore. He joined the company in January 2019. He was previously with Aberdeen Standard Investments and his last position was as investment director for Asia-Pacific and Emerging Markets. During his 17 years with Aberdeen, he was a senior member of the team that managed both country and regional equity funds. He was also on the board of directors for Aberdeen Islamic Asset Management (now known as Aberdeen Standard Islamic Investments [Malaysia]) and was a commissioner at PT Aberdeen Standard Investments Indonesia.  Prior to that, he was an associate director at Arthur Andersen Corporate Finance, acting as financial advisor for mergers and acquisitions, private equity, finance raising and valuation transactions. Christopher graduated with a BA in accounting and finance from Heriot-Watt University, Edinburgh, Scotland, UK. He is also a CFA charterholder and a fellow of the Association of Chartered Certified Accountants, UK.

“Sometimes in a moment of madness … you try to push the boundaries in terms of risk … so you tend to take a slightly different approach to test your investment ideas on your personal finances.”

Strangely, after a long time at Aberdeen, with its rigorous and methodical manner of building portfolios, Christopher decided in “a moment of madness” to take a different approach and test his own investment ideas with his personal finances. He attributes this to the same temptation many people succumb to when faced with multibagger stocks that peers sometimes talk about in the break room.

This detour came during the heydays of oil prices that were at all-time highs above the US$100 mark that finally peaked at 130. Christopher’s friend and colleague had become a billionaire as an investor, had retired early after investing money, and had bagged many multibaggers. After they went through the rationale, his friend took a big placement in a technology based oil and gas company listed in Singapore.

The venture had technology to find oil through its software that had been tried and tested in Europe. The family owners had skin in the game but needed working capital to explore their findings from that technology. So Christopher took a stake and his friend took a bigger stake and “the rest was history”.

By history he meant the Dark Ages. The price collapsed after it was discovered that the technology didn’t work as well as the company had claimed. The investment dropped close to 90% of its value in the span of a year. So that was a massively painful lesson.

A good past track record is no guarantee of future success. Christopher thought his friend had the Midas touch and that in terms of investing could do no wrong.

Never lose focus on the fundamentals of a target company. Christopher said he had lost sight of the things he was trained to do in finance, such as looking at the balance sheet, the cash flow and the company’s ability to survive. He assumed that the status quo would continue and that the company’s high share price would stay high.

“I think a lot of mistakes are made by … professional managers … when they don’t follow the script and they’re not disciplined when it comes to following what they have mapped out initially, and that the ends up a recipe for disaster most of the time.”

Investors must do their own research. Following great investors is never enough, so following such a friend and guru will rarely work out well.

Always be on the lookout for impending “macro factors”. Internally with a target company, everything can appear attractive; good products, management, but external factors can arise that work against a company or industry. In Christopher’s case, the macro factor was that the oil price was at its peak and then it collapsed.

Be on the lookout for fraud and seek third-party verification of the quality of the goods or services of your investment target. People often misrepresent the abilities of their products so talking to an actual customer of your target company, helps to confirm whether the goods or services are effective.

Size your position – You don’t need to eat the whole apple. Relative to your overall wealth, think about how big a bite of a target company is really wise. In Christopher’s case, the 90% fall in the stock could have been manageable if this investment was only 5% of his overall wealth.

“If there’s a macro trend that’s massively moving against a company or an industry, it’s extremely hard to win in investing against that.”

Understand what you are buying by doing your homework. This is all about managing risk, and when you manage risk, the upside will take care of itself.

Because in the current situation there is a lot more geopolitical risk, Christopher said he would continue for the next year to put more money into more-secure-return type investments in private debt funds.

“Be disciplined and enjoy investing. I think it’s one of the greatest activities, and one that you can carry with you, even after retirement, as it stimulates your brain.”