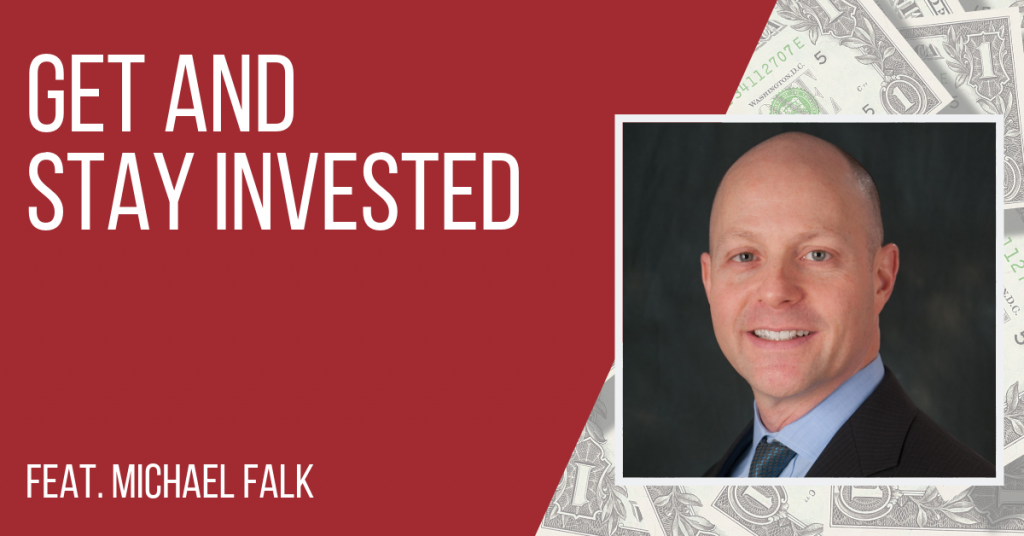 Michael and Andrew would like to dedicate this podcast episode to the icon who passed away at 89 just before this recording was made. John Bogle, founder of The Vanguard Group, and author of such classics on investing as The Little Book of Common Sense Investing, was a real vanguard and revolutionary so they tip their hats in tribute. 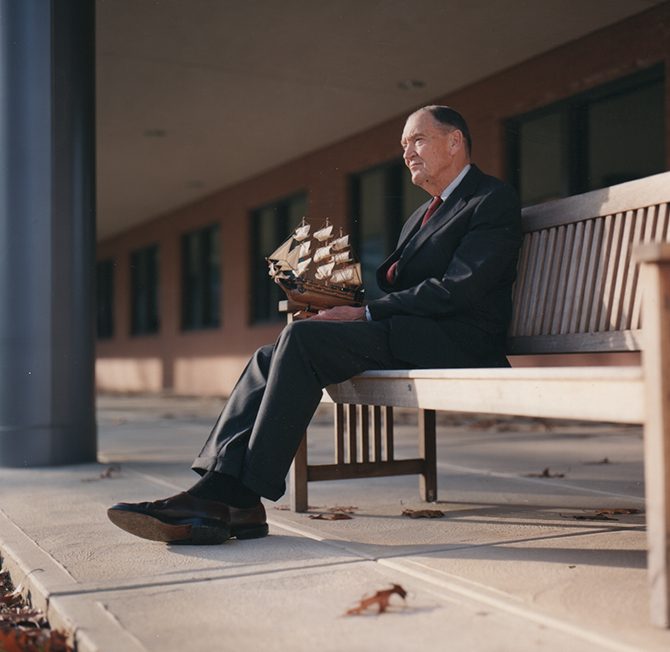 John “Jack” Bogle (8 May 1929 – 16 Jan 2019), investor, author, and philanthropist, was the founder and CEO of The Vanguard Group, whose mission was to provide simple mutual funds for ordinary investors, with no “fancy stuff” and low fees. To that end, he is credited with creating the first index fund. Fortune magazine asked him in 2007 about his biggest mistake: “When I was 38, I became head of Wellington Management, and I did an extremely unwise merger. I got wrapped up in the excitement of the go-go era, and the go-go era ended. As a result of that stupid decision, I got fired. The great thing about that mistake, which was shameful and inexcusable and a reflection of immaturity and confidence beyond what the facts justified, was that I learned a lot. And if I had not been fired then, there would not have been a Vanguard.” Photo courtesy: Vanguard Jobs

Michael Falk is a CFA charterholder and a certified retirement counselor. He is a partner at the Focus Consulting Group and specializes in helping investment teams improve their investment decision making, investment firms with their strategic planning, and mediating firms’ successions. Previously, he was a chief strategist at a global macro fund and a chief investment officer in charge of manager due diligence and asset allocation for a multibillion-dollar advisory practice. Michael is an author, co-author and frequent speaker. In 2016, he wrote the CFA Institute Research Foundation monograph Let’s All Learn How to Fish. He is on the CFA Institute’s approved speaker list a has taught on behalf of the CFA Society Chicago in its Investment Foundation Certificate program. He has been a contributing member of the Financial Management Association’s practitioners’ demand-driven academic research initiative group and taught at DePaul University in its Certified Financial Planner Certificate Program. He’s frequently quoted in the financial press and presents at industry events.

Michael was an athlete who played competitive baseball until he was 31 years old. But in his early 20’s, he realized that he couldn’t make a career of this, so he decided to get an education, and graduated from the University of Illinois with a B.S. in Finance, adding to his interest in growing wealth. It caught his attention, but it wasn’t about getting large amounts. It was about how money drove behavior. But still, he played ball and was working on the side until his body’s aches and pains started to surface.

Michael recounts his experiences as a private wealth manager advising clients on what to do about holdings in two big companies. The story revolves around what is seemingly his not-so-lucky share-price level, US$8/share. He shares his take on the fortunes of these huge companies and the reasons why he didn’t take the risk of investing in them, even though he was an educated investor and had advised his client to hang on to the stocks. Andrew will add why execution is a vital part of building an investment plan through his six-step process. Inherent in that is how crucial it is to avoid aggressively taking huge positions so you don’t end up in the same sad state as do many investors.

“Lose profitably. Use your takeaways and your learnings from those losses to not repeat the same mistakes. They say there’s no such thing as failure if you’re learning. So, my parting comment is, if you’ve got to lose, at least lose profitably.”

Apple was starting to drop, before Steve Jobs returned and saved the company. It was trading at around $8/share. Michael was a fan of Apple computers and so his friend approached him, curious about the drastic consequences if the company should fall. Michael was confident that it wouldn’t. Buying the stock was “an absolute steal”, given these two probable scenarios: 1) Apple would rebound, or 2) Microsoft would buy them because of the value of the technology. Surprisingly, he didn’t follow the instructions that he gave to his friend.

Michael started his career in private wealth management. He had a client named Jack, who inherited a stock portfolio from his father. As he was doing an audit on the low-cost-basis portfolio, they were unable to decide whether or not to hedge out the risks. One company they were looking at was Philip Morris, which was also trading at $8/share. It was also around the time that the US government was going after the tobacco companies in terms of health-care lawsuits.

Michael personally avoided buying Philip Morris’ stocks for the reason that it was trading at $8/share.

“It wasn’t about losing money. It was about not making money.”

He admitted having had the following downfalls in investing. Most often:

Michael called himself out for his unwillingness to take risks, and it did hurt his self-esteem. He is a professional, an educated investor who knows so much and yet he has still made considerable missteps.

“We have to come to recognize that what I took away from it is for better or for worse. Most often, remain invested, depending on what the purpose of the money is and what your goal is and where your goal is out in timescale.  Stay the path and … research.”

The research made Michael ask himself whether he should pick stocks at all, citing it as the same theme that the lottery companies use to pull people in: “You got to be in it to win it.”

“If you’ve got an appropriate time to be invested, get invested, be widely diversified and stay the course.”

1. A key part of building an investment plan is executing it

Andrew outlines his six-step process in investing he came up from his works and previous interviews:

He emphasizes that Step 6 may not always be the last step. Investors might want to keep holding, so they should monitor the progress. But the point is, “You’ve got to act.”

Step 7: Find an educated and skilled person to be the devil’s advocate, the raging skeptic, and take all of your research and findings to them and ask them to tear it apart and poke holes in it.

Andrew adds that he has done just that, pointing out that it creates constructive ideas during meetings and raises the quality of a decision.

“When I work with investment teams … I teach people how to properly do devil’s advocacy, how the role gets assigned, how it rotates among team members, and how the action is supposed to be taken in a decision-making meeting. You can actually create constructs around this topic, to materially raise the quality of a decision, so your input is great stuff.”

The mistake most people make is that they take a huge position immediately and it overwhelms them.

“Keep in mind that if it really is going to be a Juggernaut, that small position is going to become a huge position. It’s just a matter of time. You got a 4% chance of that according to the research.”

To avoid the same fate

Make your investments simple instead of dreaming about buying the next Amazon, Google or Apple, TenCent or Alibaba.

Michael has a follow-up book all set to be released by the end of 2019 based on the CFA Institute Research Foundation monograph Let’s All Learn How to Fish. The three initial chapters in the forthcoming book are: 1) Work, 2) Artificial Intelligence and Robots, and 3) Universal Basic Income. The first book is downloadable in Amazon Kindle for free. It was about rethinking entitlement policies to generate sustainable economic growth. The book focused on 1) Retirement, 2) Health Care, and 3) Education, and these were the three main policy chapters as well. Michael has lectured on this book in 14 countries.

Take valuable lessons from monetary losses. You might lose money from your decisions. But in the end, you still gain from all the learning that goes with it.

Michael and Andrew would like to dedicate this podcast to John Bogle (see tribute at top of post).