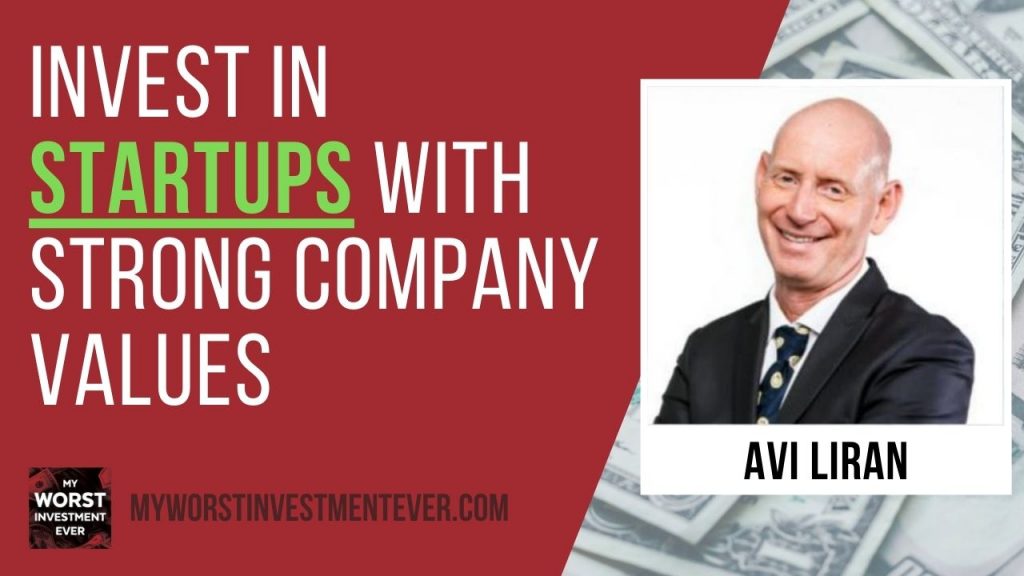 Avi Liran is on a mission to delight the world; one person, one workplace, one community at a time. He was made in Tel Aviv in 1962 and came to Singapore in 1992 as the trade and tourism commissioner of Israel. He holds an MBA in Marketing and Entrepreneurship.

He is a CSP (Certified Speaking Professional) who consults and trains leadership teams of top fortune 500 companies on how to cultivate delightful leadership that empowers a culture that delivers delight to the employees and customers. He was the Chief Marketing Officer of two software companies.

In the past decade, he has been researching values, welling, and appreciation. He is writing the Delivering Delight book that will be published next year after the book “First Time Leadership.” He is co-writing and researching now with Daniel Lee.

“There’s no half full or half empty. There is a glass issue to be grateful for, and there is an effort to go and fill the glass.”

Putting his money where his mouth is

Avi was working for Singapore telecom investing in Israel when he came across a startup company doing IP PBX over the internet. The company had the best technology at the time and was worth billions of dollars. Avi realized that the company was a goldmine and so he invested in it.

Ego too big to say yes

The company received an offer to sell for about $30 million; the CEO refused the offer. They got a second offer from Cisco. The proposal was much more than what the first company had offered. The CEO said no to Cisco, insisting that the company was going to be a billion-dollar company.

Pride comes before a fall

After the two offers, people in the company became arrogant. The CTO went to Boston simply because he decided he wants to go to Boston. Everyone was thinking about their own needs, and just because the company had the potential to make billions, people thought they had made it.

The CEO kept refusing to sell while still operating with an air of arrogance. Then the dotcom crisis came, and the company evaporated. Unfortunately, Avi lost everything he had invested in that startup.

People are the secret sauce to successful startups

When investing in startups, remember that it’s all about the people and their ability to work together, put their ego at bay, and not be arrogant or cocky but be very prudent. Arrogance and lousy working relationships can kill any investment, especially startups.

Company values are everything in a startup

The most valuable companies have company values in place. If you don’t work on the company’s core values, people will stray from the company’s vision and goals.

Focus on your strengths, not your weaknesses

A common mistake that people make is to focus on correcting their weaknesses. You waste so much time trying to work on your flaws when you should be optimizing your strengths.

Partner with the right people

Think about what you need to be successful. Then find the people with what you need and be friends with them. You don’t have to become them, use the energy, and share your strengths with them.

Lead with your values even when you have to make difficult decisions. Values are what you do when nobody is watching. A company with values has the greatest potential to be successful.

Avi’s number one goal for the next 12 months is to finish his book Procrastinating by Definition. He also wants to be a better mate, a better listener, and be more empathetic.

“Let’s continue empowering women so that they can start earlier and be successful in their careers.”