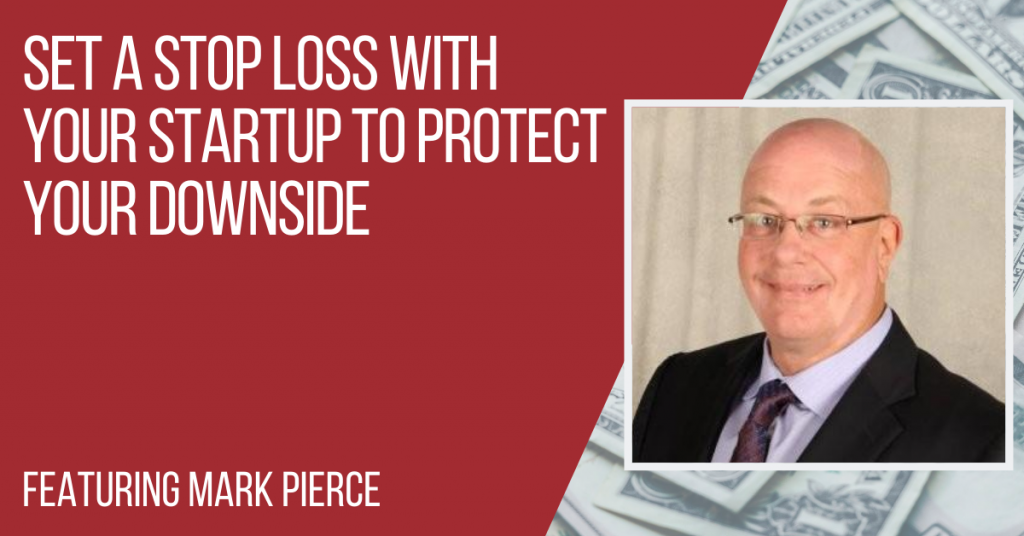 Mark Pierce is an attorney, an accountant, and the owner of Cloud Peak Law. With over three decades of experience, Mark has truly “seen it all” – at least from a legal perspective, from bankruptcy and estate planning to oil/gas and securities. He’s not only a lawyer but also a CPA and a serial entrepreneur.

“When you find yourself in a hole, quit digging because it never gets better.”

Looking for a new venture

In 2004 Mark was living in Florida when he felt that he needed a break from practicing law. So he looked around for his next venture. Considering the aftermath of 911, Mark felt that anything involving military or government services was going to be a booming business. So he bought into this trucking company that provided moving services primarily to the military in Florida.

Mark grew the company from $4 million to $20 million in a little over six years. And just as he was getting the hang of it, the world was hit by the financial crisis of 2008. Additionally, the US was hit by government shutdowns that were perpetrated by the tea party movement that went on at the time.

Mark believed that his business could power through the crises, and so he kept soldiering on. Unfortunately, the company could not beat the two disasters.

Have a stop loss

Always have your stop loss. Have a mark by which if your investment goes below that mark, you sell it no matter what and then reassess. Having a stop-loss order in place makes sure that you don’t lose too much should there be a downturn in your investment.

If you’re in trouble or dealing with a struggle right now, whether that’s a personal or a professional fight, ask yourself, knowing what you know now, would you make the same decision?

We must take some discomfort now and then to prepare ourselves for the worst. This makes recovering from the worst easier.

Have people around you to give you advice. People who are disinterested in your business from a monetary investment standpoint, or they don’t have a family relationship. People who can look at you and say, “You know what, here’s what’s going on. This is what’s happening. I think you should consider these things.”

If you get that, you’ll be able to make those calls because psychologically, you’ll have the backup, and you’ll know you’ve got that independent corroboration that allows you to think you’re right. So surround yourself with people who can give you harsh advice. Mark calls it the Dutch uncle syndrome.

Mark’s goal for the next 12 months is to begin rolling out several new products into additional states and possibly raise a bit of money in a private equity function. This will allow him to build a bigger team than what he’s got right now. Rob has proven his business concept in four states, and it’s working very steadily. Now he’d like to bring some more people to take those products out and drive them in other states.

“Be optimistic, but be cautious and realistic. Surround yourself with good advisors. And when you get a good advisor, shut up and take their advice.”