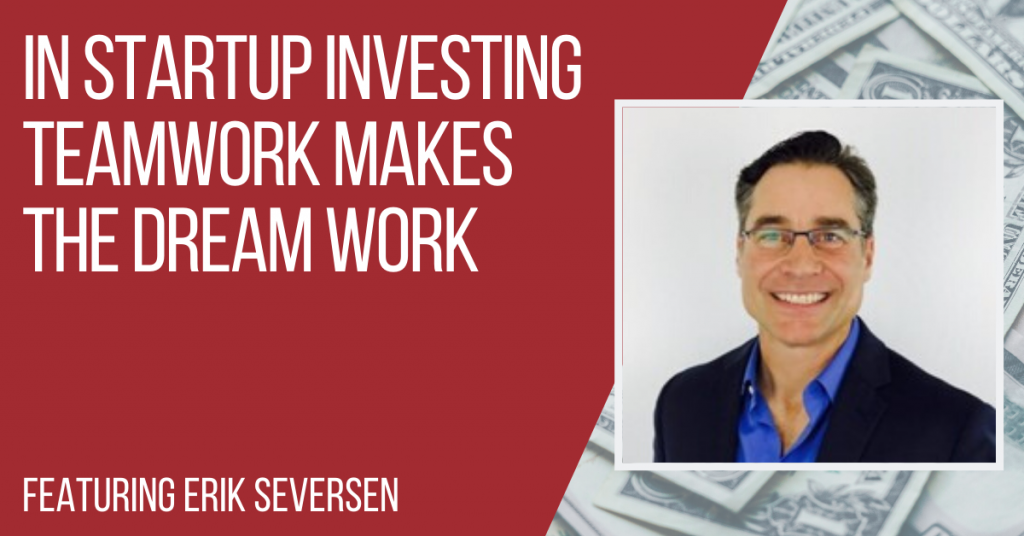 “Ordinary to Extraordinary” is something Erik Seversen lives by, and he’s been pretty successful at it. Born into an average, lower-middle-class family, Erik received no support from school counselors and others, but he didn’t let them crush his desire to accomplish amazing things. Erik also took life experiences, like rejection from his dream school, UCLA, and turned them into challenges to overcome. He eventually did get into UCLA.

Erik studied Anthropology and used it in business to help the company he works grow from a value of $7 million to over $100 million in 10 years. He also taught English as a Second Language for 10 years in Japan, France, Thailand, and universities within the US.

He has traveled to over 80 countries around the world and 49 states in the US. He has ridden a motorcycle on six continents and crossed the US on one twice. Erik also climbs mountains, having summited the highest peak of eight countries and five states. He even once had a machine gun stuck in his mouth in Nigeria.

“You can have the best of the best working together, but to create that right thing and that recipe that really creates the right taste and the right success, there has to be synergy.”

The perfect ingredients for a perfect business

Erik knew a friend who was putting an idea of a vegan restaurant in Los Angeles into action. Since this friend had been working with a lot of restaurant projects before, Erik was very excited about the concept. When his friend was looking for a head chef, Erik referred someone he knew who has published a best-selling book on cooking vegan.

With the perfect duo working on the restaurant, things started happening. They raised enough money to take the project off the ground and started running it. The investors were really happy to see the business moving forward.

The clash of the flavors

Suddenly, the business was not making the numbers they’d projected. The perfect team which Erik helped create didn’t mix. And the supposed wonders that were expected from the dream team didn’t happen as planned.

So, all of these things that each of them knew how to do, when they couldn’t stick to what they know and just let things happen, things went south.

The second wave of failure

There was a second round of funding that Erik and his team used to keep the restaurant alive for a little longer. They invested the money into a new location in a prime location.

They went for it because they thought that there was going to be 1,600 units of prime customers living in the same building as their restaurant. In the end, over half of the units were bought as a secondary home. So rather than having 1,600 units, half stood empty.

In the end, Erik left and was shocked that with all of the ingredients – some of the smartest people and the best chefs he knew, they couldn’t make a go of this restaurant.

Having a bigger role in the business can prevent conflicts

By having a bigger role in the business, rather than being a spectator, you will probably notice immediately the personality conflicts and prevent any impending clash that will take a toll on the business.

Do your homework diligently

Doing your due diligence is a basic tenet in investment. Failing to do it diligently will always get you into trouble.

Synergy is a key to success

You can have the best of the best working together, but to be successful, there has to be synergy.

Bring your team together to achieve a common goal

You can have the best of the best on a team, but you will never win unless they are given the direction and the support to work together to achieve a common goal.

Find the right location for your business

Finding the right location can be hard, but it is one of the keys to the success of your business.

First, do your homework and figure out if it was a good idea to do business. Second, always look for the next opportunity and look for the positive in it.

Erik’s work goal is to have more public speaking engagements. His family goal is to make his wife’s year as good as his last year. Lastly, his self-goal this year is to climb another high mountain.

“The best way to connect with me on all fronts is my website, erikseversen.com.”